Pirates of the Caribbean (reprise)

Pirates of the Caribbean (reprise)

Eynsford Concert Band and the Company of MS Columbus

An excerpt from a recent concert on the CMV Cruise ship Columbus (August 2017).

As part of our “Movie Night” theme we were joined by members of the ship’s dance company, as they fought for the honour of our flautist. A most enjoyable time was had by all (except for our flautist, who remained tied up for the remainder of the cruise…) 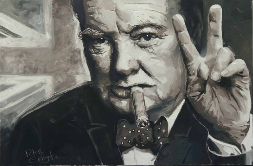 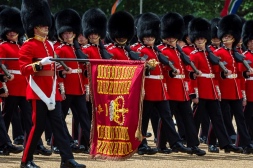 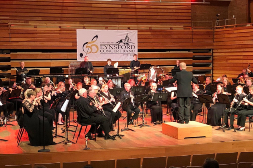