Another Christmas Cracker at the Mick Jagger Centre 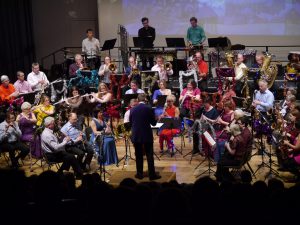 Our sell out crowd were treated to a rare mix of Christmas favourites – from Rimsky Korsakov to Mariah Carey, from “The Huron Carol” to “Santa Baby”, all in the aid of the very special Valence School in Westerham.

This was a great end to a busy year for us – representing the UK at the European Championships, supporting a Spitfire fly past and huge fireworks to our 1812 overture.

Next year promises to be equally exciting with some great new ventures to be announced, so watch this space…. 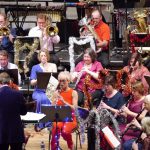 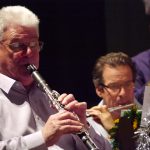 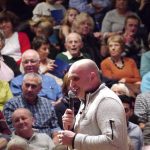 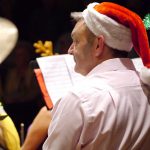 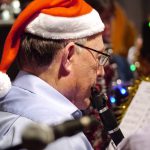 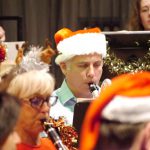 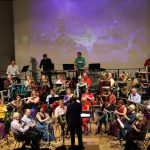 Many thanks to Ethan Siegel for the pictures…